The following page contains information about us in English. Some of the links below will take you to sub-pages in Swedish but we still hope that you will find our home page entertaining! Thanks for supporting Uppsala Blåsarsymfoniker!

On Saturday May 26th 2018 we went to Brussels to compete in the European Championships for Wind Orchestras. We were awarded 88.33 points and came in 7th place. The competing orchestras were excellent and we are very proud and happy about this achievement! More information can be found at the event home page http://www.ecwo.eu. 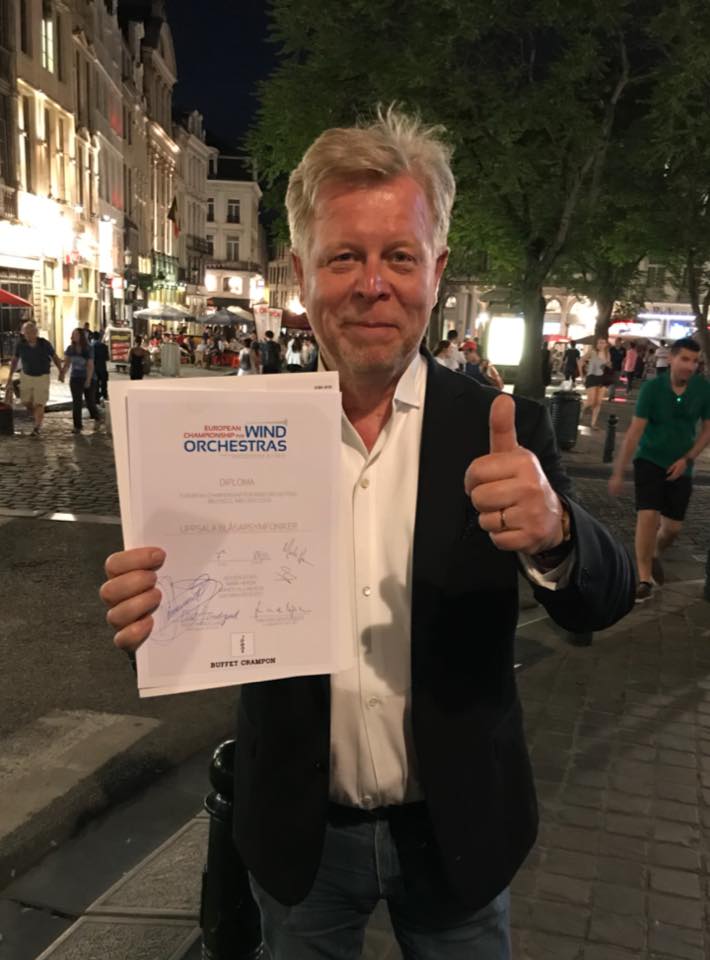 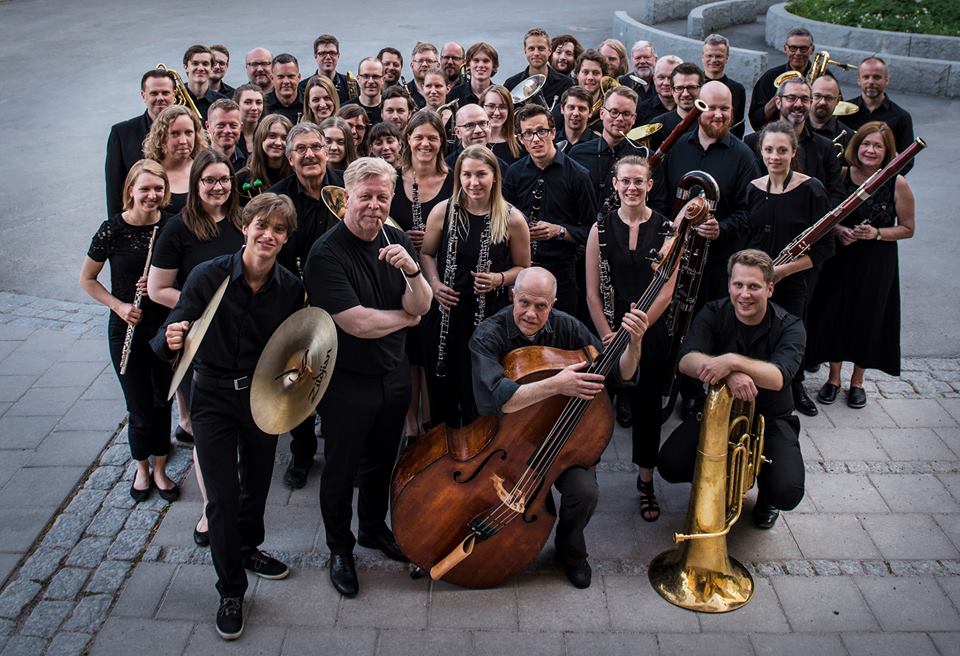 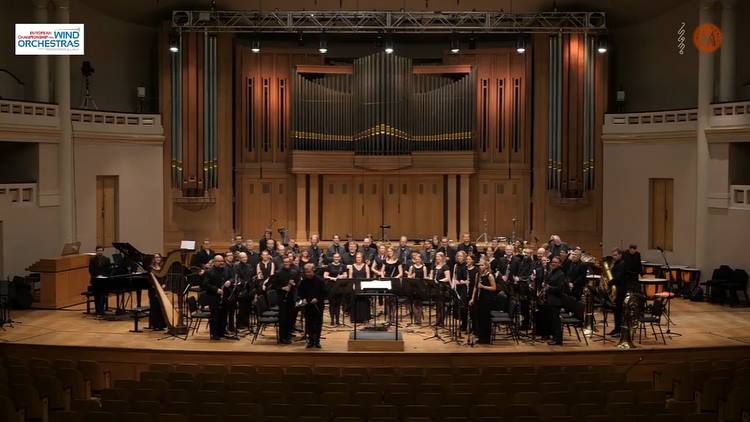 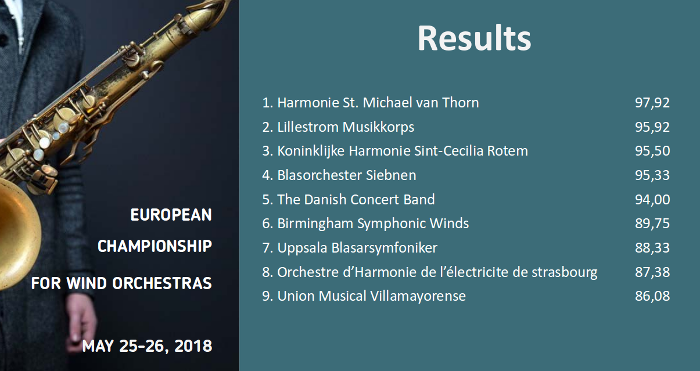 “Working with the Uppsala Blåsarsymfoniker for their 10th Anniversary concert was a tremendous experience: the world premiere performance of their commissioned work SPRING [Overture for wind orchestra] in which I incorporated some Swedish folk tunes was a highly memorable event. I loved the clarity and the fresh and crisp sound of the UBS, and the friendliness and hospitality of the musicians. I do hope to be back soon!” (2010-05-22)

Would you like to join the band? Drop us an e-mail describing yourself, what instrument you play  and tell us about your musical background.

Would you like to help us with financial support? We are more than happy to hear what we can do for each other. Drop us an e-mail and tell us about your company.

out of 100 points in the Swedish championships 2019

Leif Karlsson is the maestro and conductor of Uppsala Blåsarsymfoniker. He is constantly raising the ambition level and improving the quality of the orchestra and he is the one usually conducting us in concert. Leif is working as a musical consultant for the Swedish region Västra Götaland and he has a long list of achievements within the musical world of Sweden. As a professional percussionist Leif was one of the founders of the world known precussion ensemble Kroumata, where he was a performing and recording artist for 30 years. Kroumata have performed in 43 countries worldwide and recorded 19 records. As a conductor Leif has been working with, amongst others, Wermland Opera, Luftförsvarets Musikkorps, Förvarets Musikkorps Nordnorge, Norrlandsoperan, Jönköpings Sinfonietta, Västerås Sinfonietta and Bodö Sinfonietta. He is also the leader of Norrbotten Youth Symphonic Band since more than 25 years. Leif Karlsson is a member of the Royal Swedish Academy of Music and as a performer and conductor he has premiered more than 250 compositions. You can find more information about Leif on his home page at leifkarlssonconductor.se. 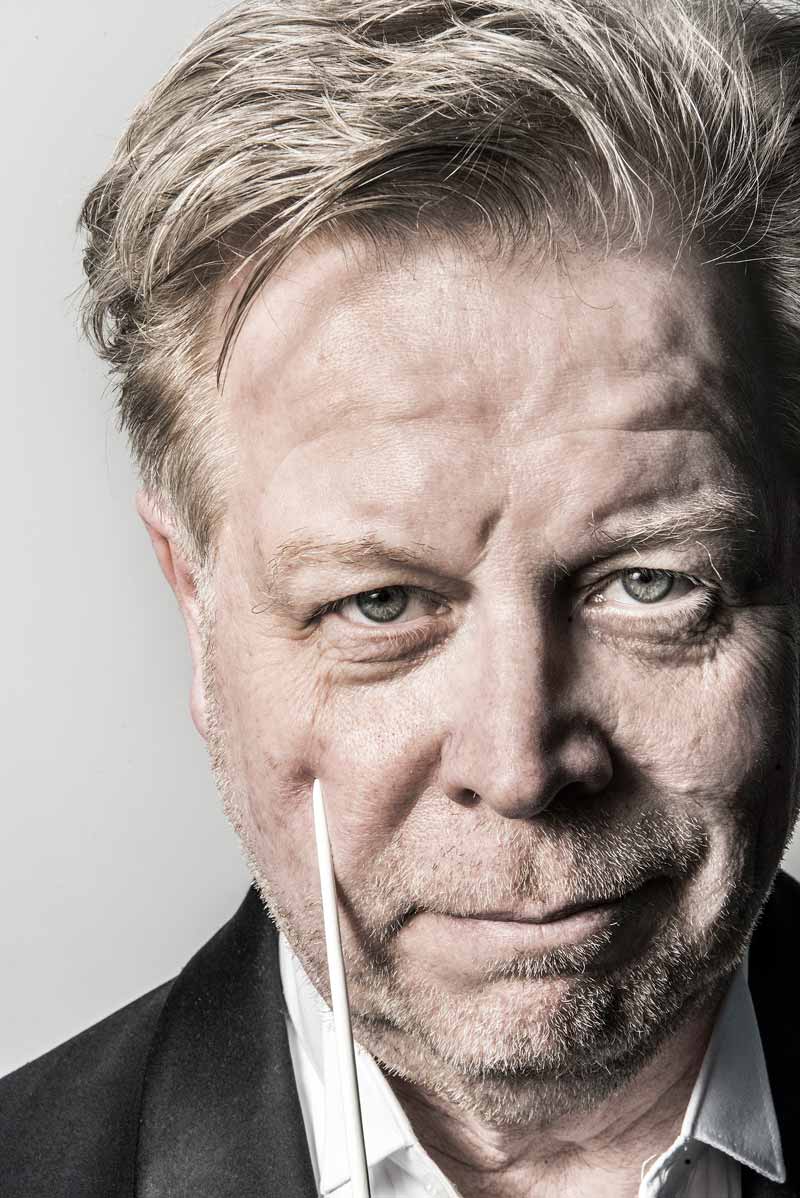 View film clips of us performing